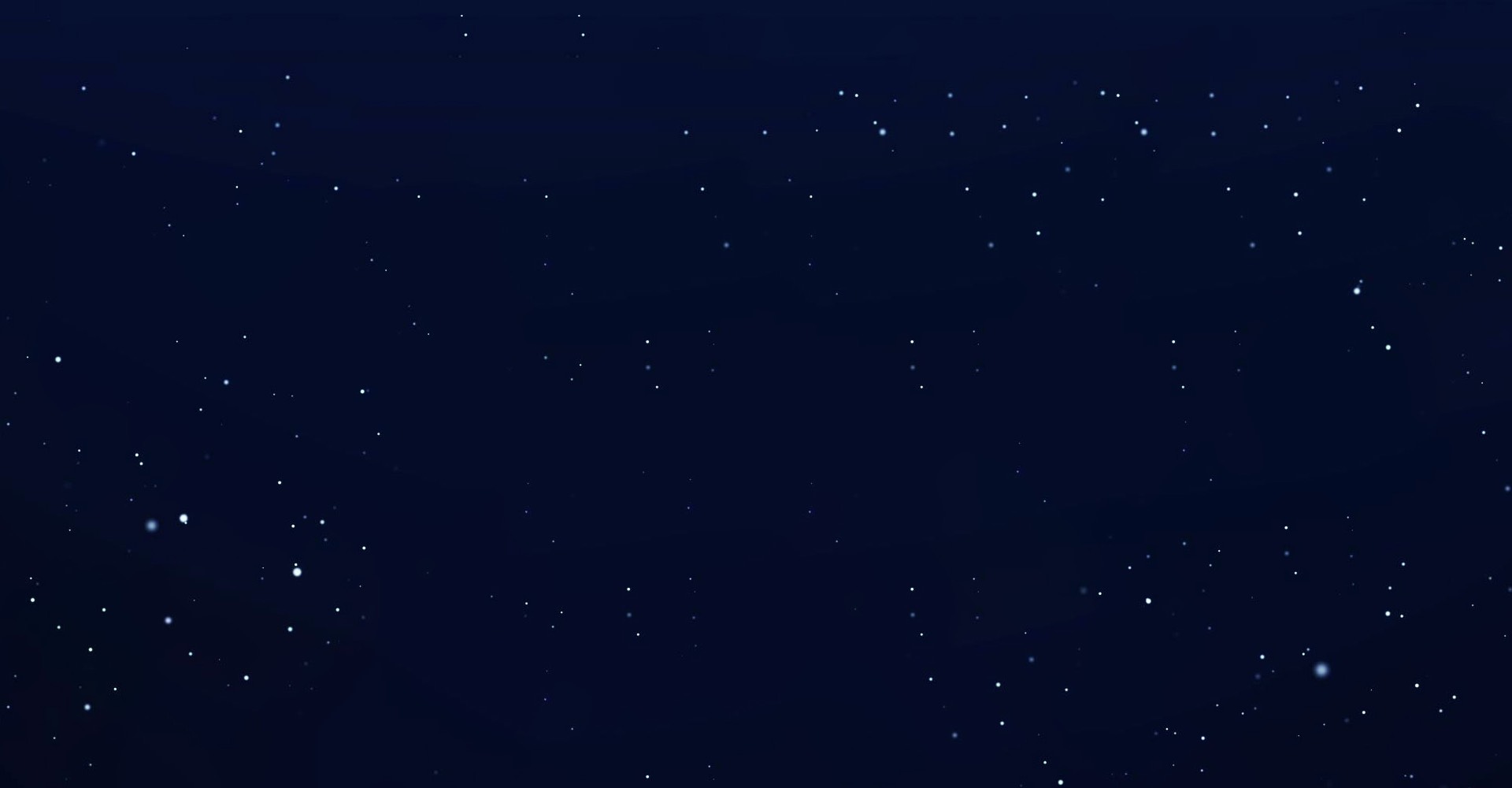 Miriam Sae, Wise and Nobak sign to the Clipper’s Group 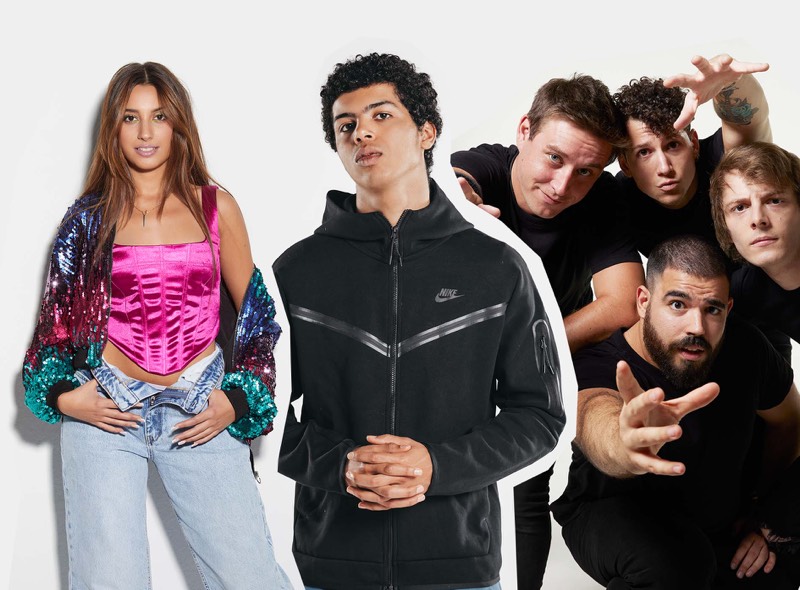 In recent months, the Clipper’s Group has added Miriam Sae, Wise and Nobak to their roster as part of their goal of supporting up-and-coming artists.

Miriam Sae signed with the publishing department, (Ediciones Musicales Clipper’s), the label (Clipper’s Sounds) and management (Clipper’s Live). Born in Granada in 2000, Miriam Sae took to the stage for the first time at the tender age of 3.

Since then, she’s never stopped working and learning, both in terms of music and dance. In 2016, she launched her solo career in collaboration with international artists such as Morente, Carlos Aganzo, Soleá and Yuri Wong, as well as many others.

In March 2020, Miriam Sae released her début album, Robotizados, a clear message to young people of her generation reflecting on the use of mass technology and taking a stand for women.
Now, in 2022, she has brought out her latest single, ‘Demasiado para ti’, produced by Albert Solà, Leo Rizzi’s guitarist, working hand-in-hand to come up with a catchy and very current pop sound.

Wise made his first steps in the music industry with his début single entitled ‘Siendo el mismo’, displaying a huge range of registers and perfect mastery of various languages such as French, English and Spanish.

With over 28 million plays across the main digital platforms to date, he is cementing his position as a promising new artist on the drill, trap and urban scene.

He has won his audience over with his recent tracks, most importantly ‘Bagdad’, ‘Billetes’, ‘Priorizar’ and ‘Movidas’, as well as his collabs with artists such as Beny Jr on ’12 AM’ and ‘Xiaomi’, which have hit 5 million views on YouTube.

In 2021, the Nobak crew brought out their first album, Galáctica. The album is full of frenetic guitars, fast-paced beats and hugely catching tunes that are reminiscent of the bands that have influenced them in their career such as Sum 41, Blink 182 and Simple Plan. After recently joining the Clipper’s Group roster, they released their new track, ‘Soy’, a robust song, in which they don’t just define themselves, their sound and their style, they are also marking out their path towards becoming one of the top bands in their genre on the Spanish music scene.